I started making certain foods myself many years ago when I purchased products from the grocery store. They would either taste old or I just didn’t know what was in them. Growing up on my grandparent’s farm, everything was homemade…except the coffee. All my life I’ve canned food. I like knowing what’s in what I eat, so that’s when I decided to start making my own granola, trail mixes and snacks myself.

I started making so much that I had to start giving it away to my family and friends. They are the ones that said…”This tastes so good; you need to sell this stuff!” Of course, all my friends had to come by and add their comments about the taste, smell, the way it looked, drink my wine, and tell me what I needed to change, add or subtract.

As my friends had their own lives to live and things to do, I did have one friend that was so passionate about my products…she just stuck around. Her name is Lisa and she’s still sticking around. She calls herself Hen#2. The Two Country Hens was then hatched!

We are now a small but growing company that provides retail online and great wholesale pricing for those who want to carry our delicious products in their stores.

We are nestled in the beautiful foothills of the Appalachian Mountains. At the beginning of making our products, we had to come up with names for each product.  I thought I loved my hometown so much, I started naming the products after places around here.  It just fit our products and the love of our community. Our sweet little town of Hayesville, NC and the loving people that live here. 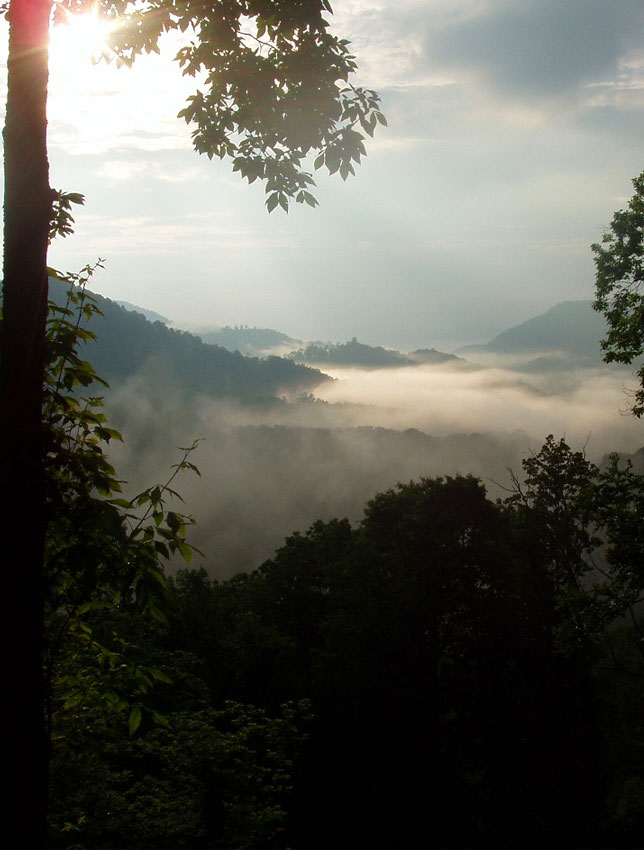 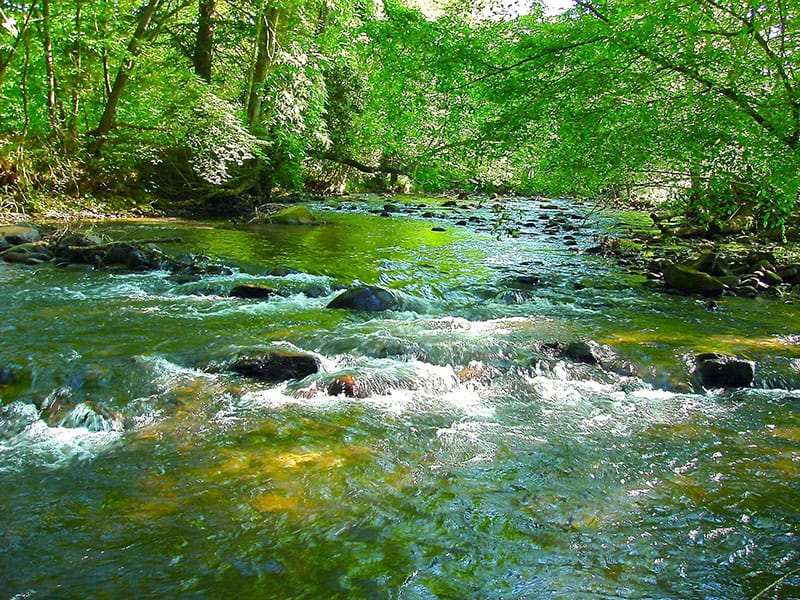 Growing up in the South, I’ve always been told I had a very prominent southern “accent”. It never bothered me to be told that, as, well, I’m from the South! It really sticks out like a sore thumb when I travel North or other areas of the United States. Traveling abroad is even worse. To me though, being Southern, the Northerners have an accent. It’s all according to where you’ve been raised.

Until I moved to the Appalachian Mountains, I’d never heard a “local” speak. Let me put it this way, you can definitely tell the locals from the non-locals! But think about it…it’s that way most everywhere. I tend to carry on the legacies, traditions, accents, culture of where I was raised. On my grandparent’s farm in Cartersville, GA. That’s what makes me unique. That part of my identity. Well, the same is to be said here in the Appalachian Mountains. I speak to someone born and raised in these parts, I find myself paying extra close attention as I carry on a conversation, listening carefully so I can follow along, but then, they’re probably having to do the same with me! When it’s all said and done, we are all a product of the area we grew up in.

I love where I am in life and I love the people that surround me. And most of all, I’m proud to be an American Southerner.

As a Mother and Grandmother, it has become so important to me to leave a legacy behind. One with solid values, that show to future generations what I stand for. Where I lived, how I lived, where I grew up, my beliefs and my ways of life.

Here at Two Country Hens, we find ourselves sharing with one anothers knowledge of how our Grandmothers did one thing or another, or the recipe that one of us grew up on.

We have commonalities and we have differences, and what makes it so wonderful is that we put those ideas together, and come up with our own recipes, techniques and ideas that can be passed on to our future generations.

I love living in the Appalachian Mountains and love being Hen#2.

We guarantee that our products are fresh, great tasting and will arrive to you in a timely manner. For all our wholesale customers, we will guarantee the sale of our products or we will take them back….